Our Norway tour concluded with three nights at Gaffel Og Karaffel in the coastal town of Stavanger. Here are some of our favourite shots from Wednesday evening (15th) of the beautiful venue and fabulously enthusiastic audience. 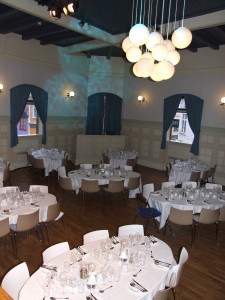 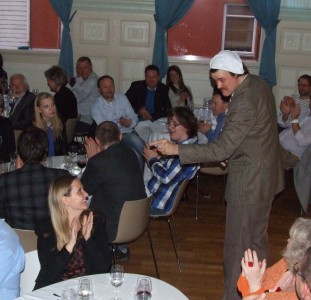 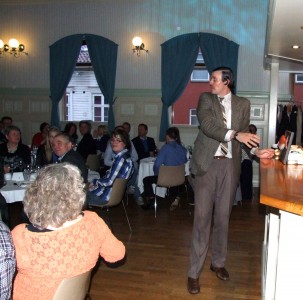 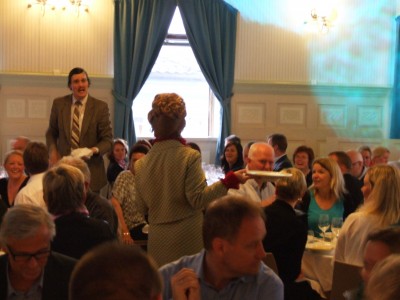 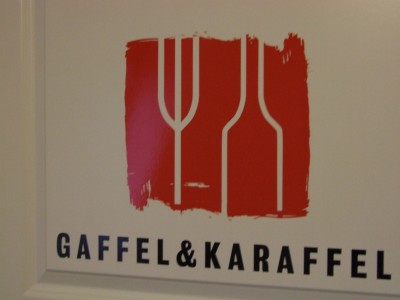 The town itself has beautiful winding streets filled with small shops and cafes: 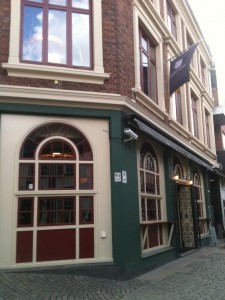 Overall, Norway has been an unforgettable experience and incredibly successful break in tour. We’ve had a great time working with all the venues and entertaining the friendly and fun loving Norwegian audiences and look forward to returning for more Faulty Fun at the end of the year!

Norway is just one of the 20 countries we are performing in this year, to keep up to date with tours and ticket releases follow us on Twitter and Facebook, or sign up to our monthly Newsletter.

This week we hit yet another Faulty Towers milestone with our Norway debut, starting in Teaterfabrikken in the beautiful town of Ålesund.

Surrounded by fjords and the high peaks of the Sunnmøre Alps, Ålesund is a sea port that is noted for its unique concentration of Art Nouveau architecture. In 1904 the town – built largely of wood – was the scene of a great fire in which most buildings were destroyed during the night, and the population had to leave the town with only a few minutes’ notice. Now the town is characterised by it’s colourful buildings and Art Nouveau style buildings which are a dream to photograph! Here are some of our photos from the tour. 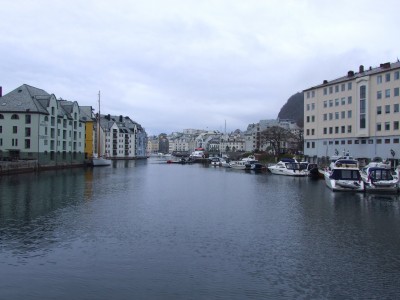 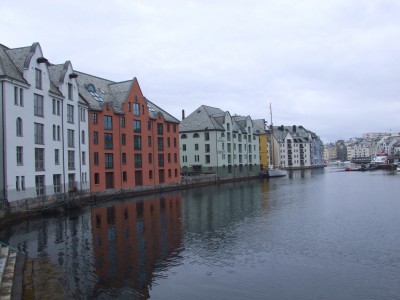 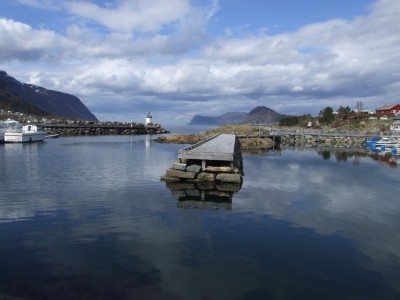 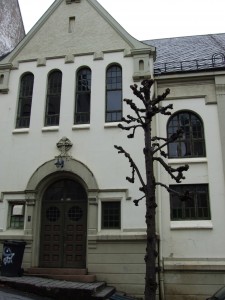 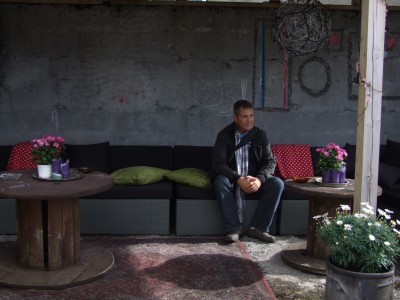 Peter, the Director, chilling out outside Teaterfabrikken.

Teaterfabrikken is a beautiful quirky venue, set in an old fish oil factory building by the sea with a warm and friendly atmosphere. Keep up to date with their other events:

If you missed the Faulty’s in Ålesund, you can catch us in Oslo or Stavanger this week, AND we will be back for second Norway tour in October! Sign up to our newsletter if you want to be the first to hear about tickets!

In the mean time, look out for our next update on the Norway Debut Part 2: Oslo!