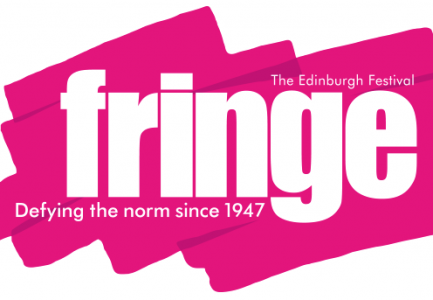 Chaos has descended on Scotland’s capital every August since 1947 with the arrival of the world’s largest arts festival: the Edinburgh Festival Fringe. It has grown every year since: organisers reveal that this year there will be 313 venues, a record 3,314 shows (807 of them free), and 49 countries represented.

Kath Mainland, chief executive of the Fringe, said: “The fact we are the largest festival in the world is a fantastic selling point but what’s also good to talk about is what those numbers mean and the diversity and range of work on offer, the different art forms, and the number of different countries represented and what it means for a performer to take part in a festival like this. It’s an incredibly important arts market, a place for the media to discover new talent and also a place to show your work before a live, loyal, risk-taking audience, without having to wait for an invitation. That’s all just as important as all the numbers.”

Ms Mainland added: “The Fringe is a festival like no other. Completely open access – where artists don’t need to wait for an invitation, where anyone with a story to tell is welcome. Where there’s no curator, no vetting, no barriers. Just incredible talent from almost 50 countries all over the world.”

ITI’s first performances at the Fringe of Faulty Towers The Dining Experience were in 2008. The show has returned – and sold out – every year since. This year ITI is taking a second show too: The Wedding Reception. This brand new immersive comedy premiered at Brighton Fringe and won 5* reviews across the board.

See the full 2015 programme online, on the Fringe app, or in print at hundreds of outlets across the UK. Find out where.

And so do the characters at The Wedding Reception!