Thanks to Matt Saraceni (@iamnotmatt) on Twitter for sharing this photo of Basil and Manuel at the Melbourne International Comedy Festival this week, but can anyone guess what Basil’s saying?

Basil and Manuel have it out at the "Faulty Towers Dining Experience". http://t.co/HjjHnb05rx

Basil and Manuel have it out at the "Faulty Towers Dining Experience".

To celebrate Faulty Towers The Dining Experience appearing in the home of Gouda cheese in the Netherlands this week, we thought we’d share some of our favourite cheesey cheese jokes.

Q: What happened after an explosion at a French cheese factory?
A: All that was left was de brie.

Q: What do you call cheese that is sad?
A: Blue cheese.

Q: How do you get a mouse to smile?
A: Say cheese!

Q: What do you call cheese that isn’t yours?
A: Nacho Cheese!

Q: Which genre of music appeals to most cheeses?
A: R’n’Brie

Q: What hotel do mice stay in?
A: The Stilton

Q: What did the cheese salesman say?
A: That cheese may be Gouda, but this one is Feta!

Q: What cheese should you use to hide a horse?
A: Mascarpone.

Q: What Welsh cheese must you always eat with caution?
A: Caerphilly

Q: Why does cheese look sane?
A: Because everyone else on the plate is crackers. 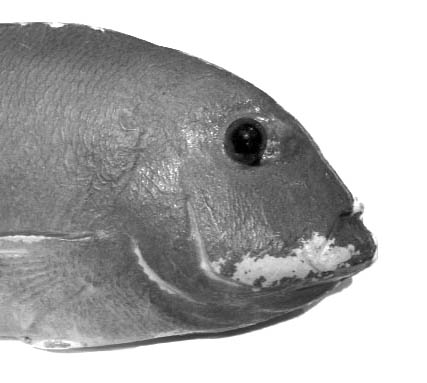