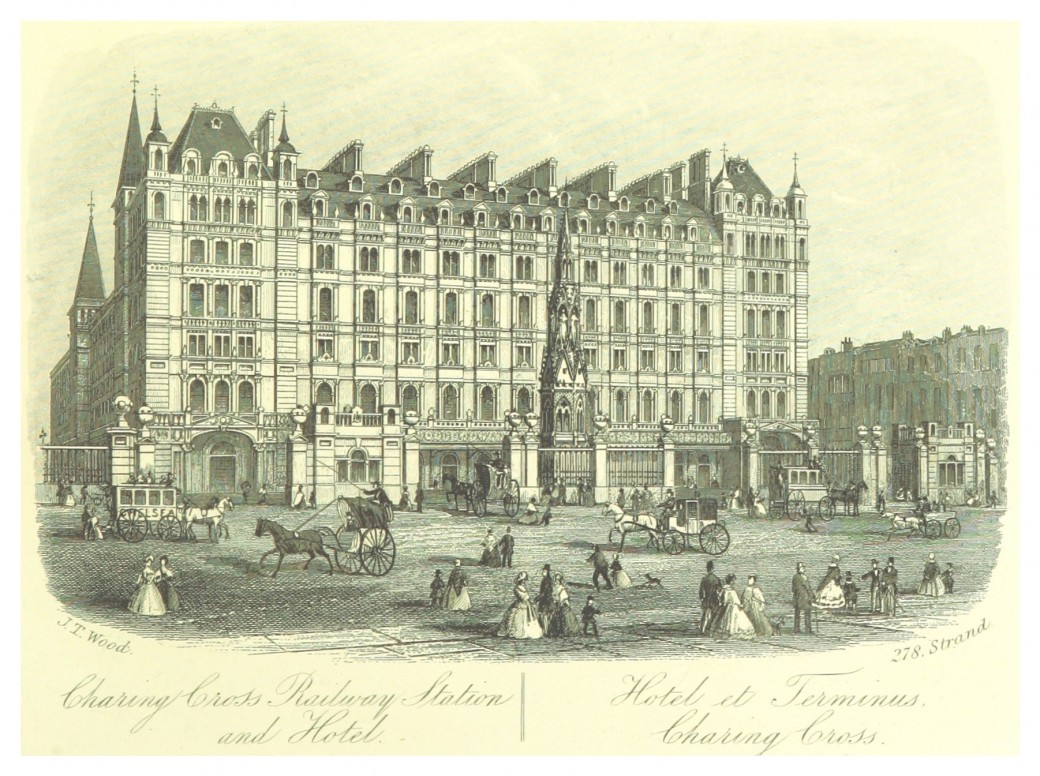 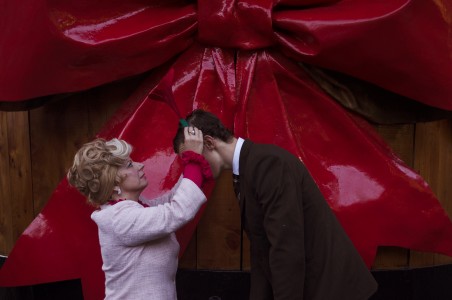 This year’s first Fringe show is just a week away! It’s a good thing the Faultys left plenty of time to get there…

Thanks to Kaara Benstead (@gingerstripes), who came to see the show at Charing Cross this week, for your tweets! Great to know we lived up to your expectations.

On my way to The Charing Cross Hotel for @thefaultytowers dining experience. Been looking forward to it all day 🙂

Had such a good night @thefaultytowers dining experience. I can highly recommend laughed so much I was crying

The sun’s shining on London and our pop-up promos are back! Limited tickets just £35 for selected dates in June!

Click the links below to get your £35 tickets now: 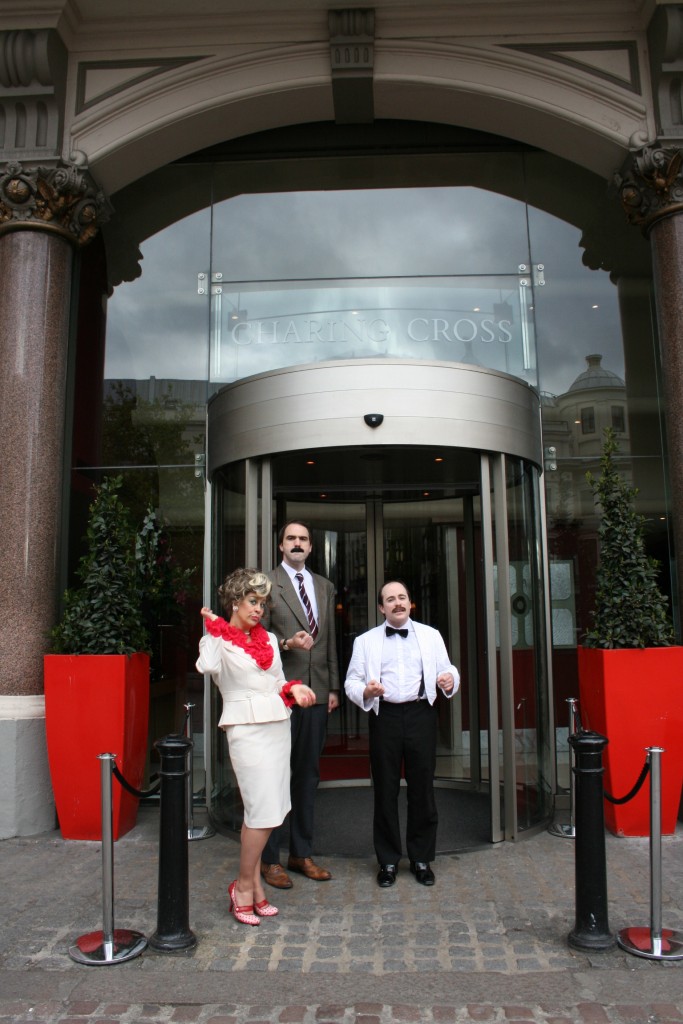 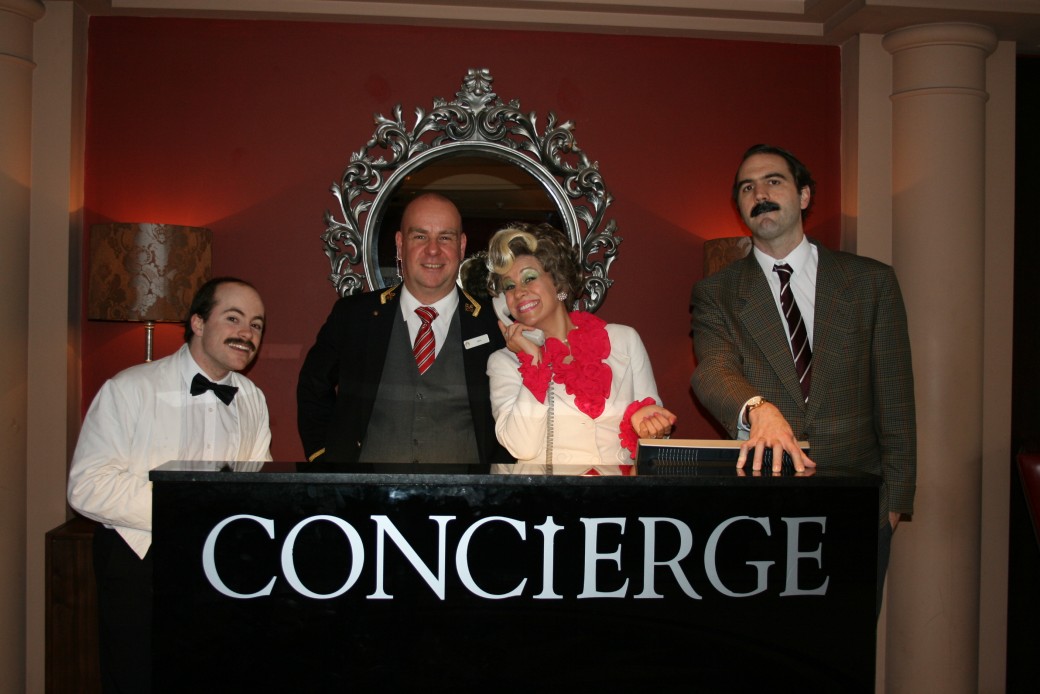 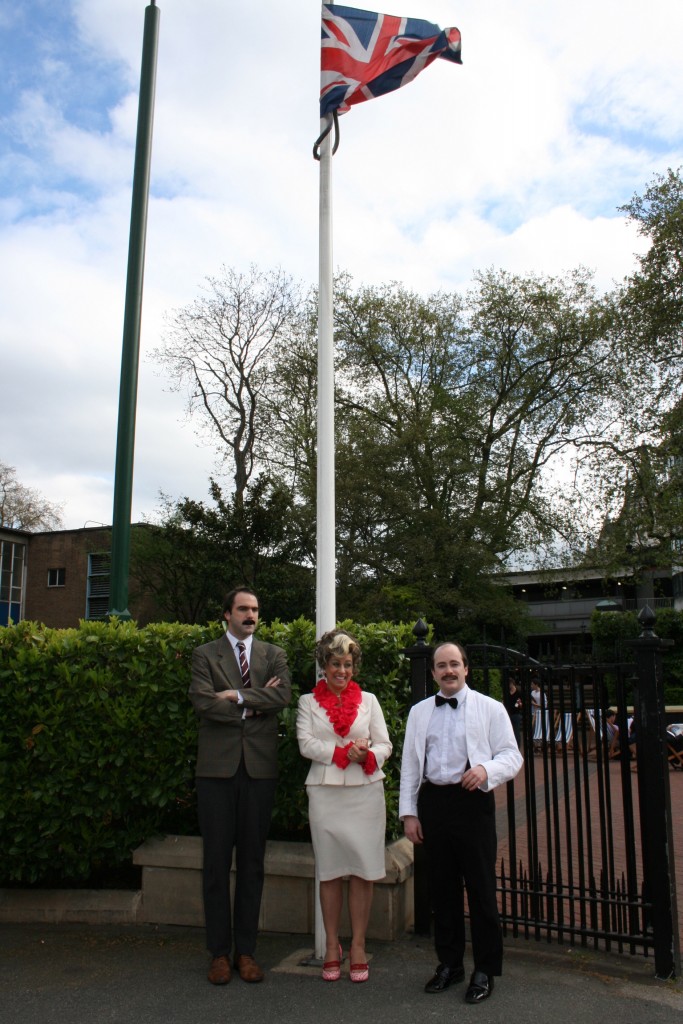 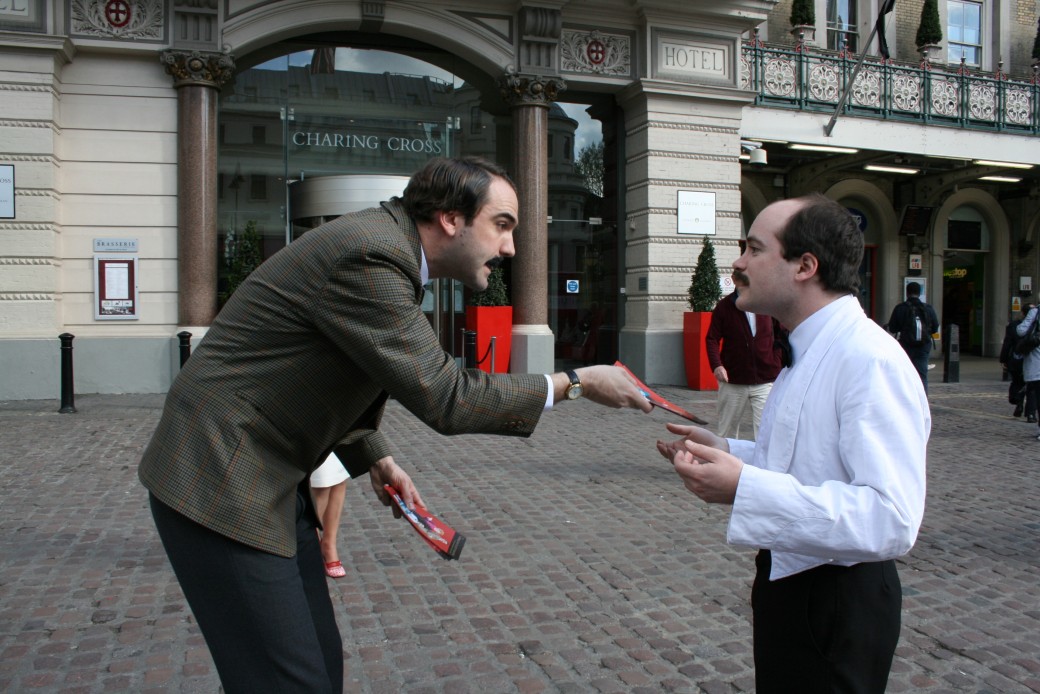 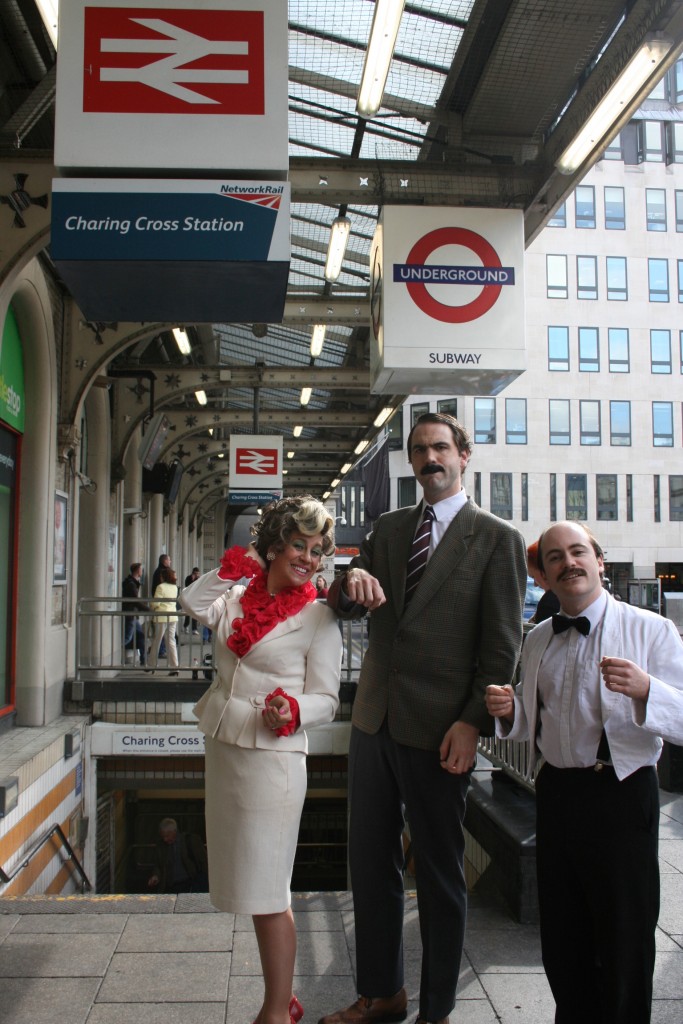