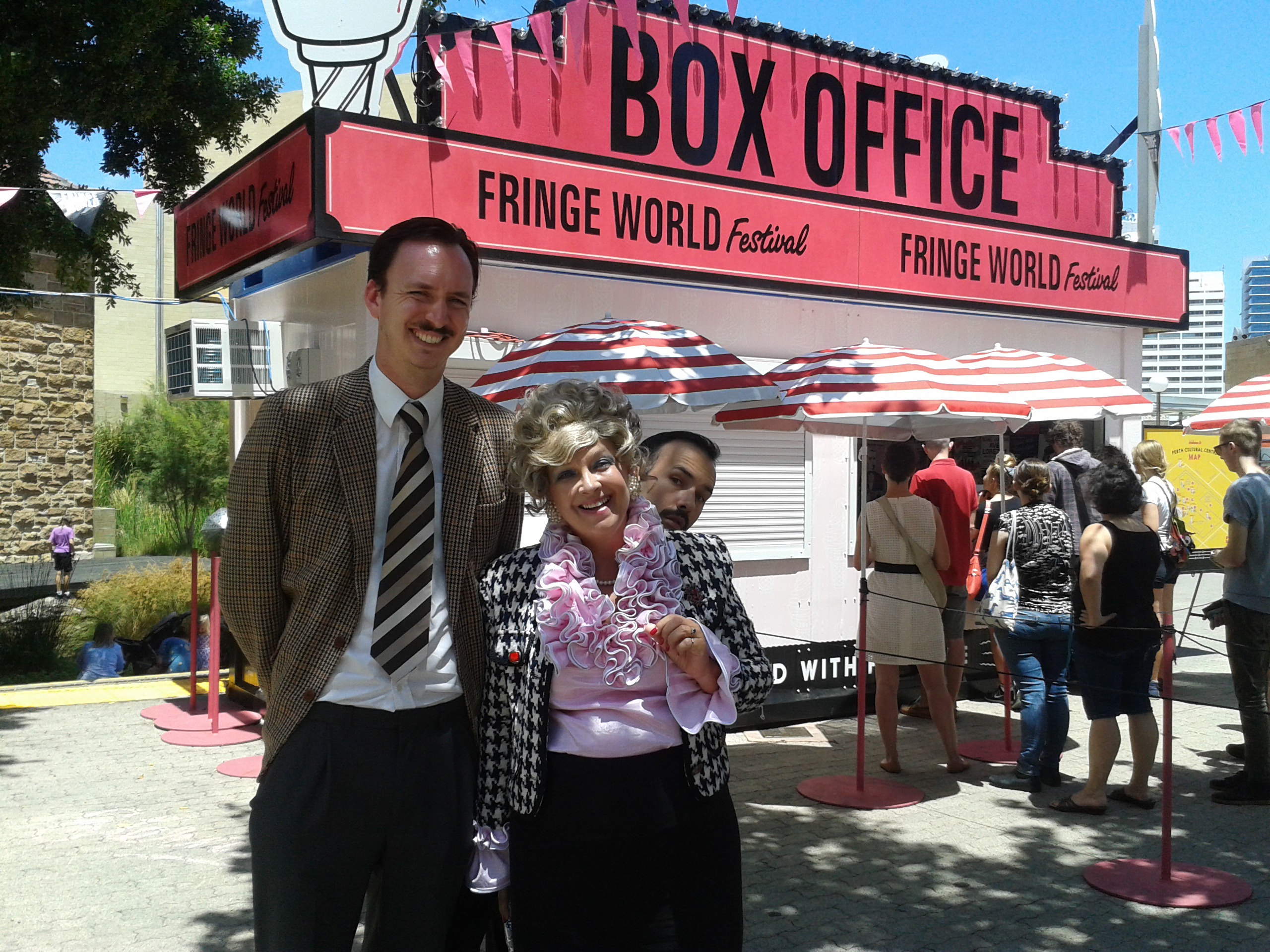 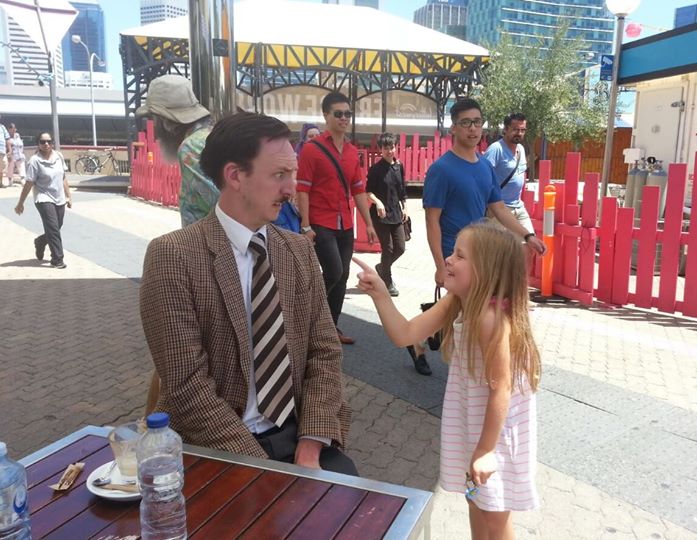 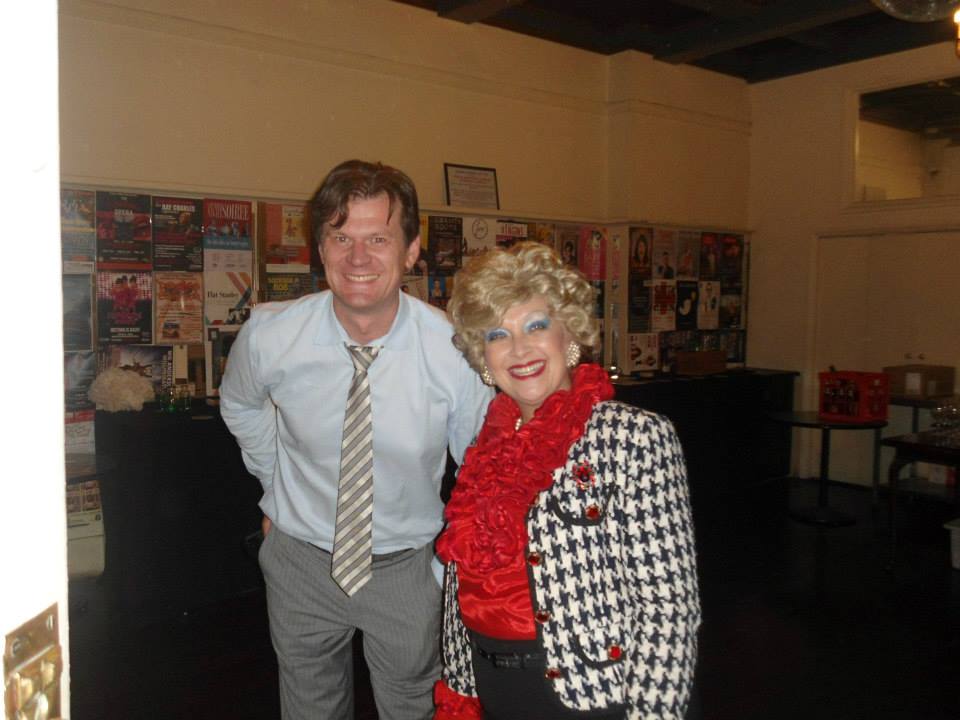 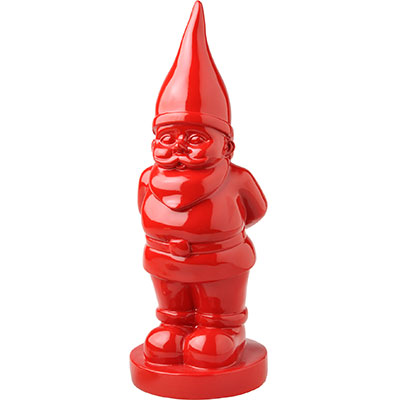 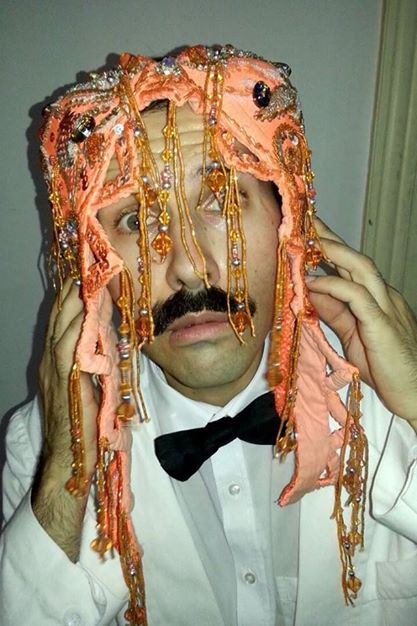 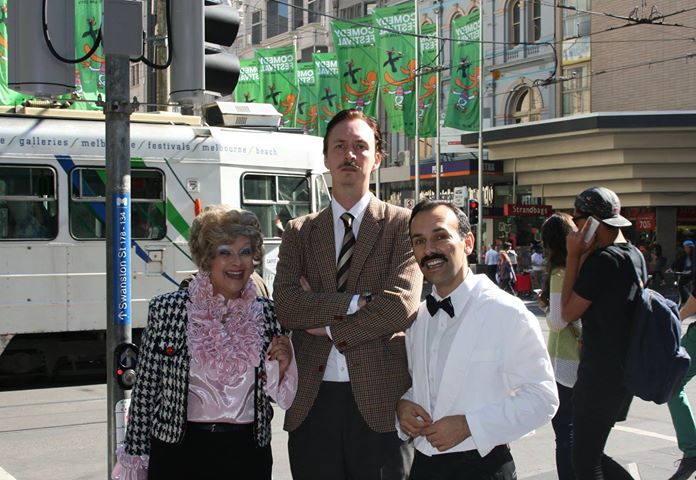 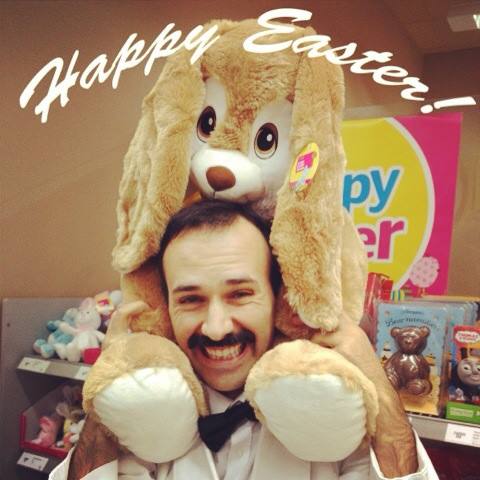 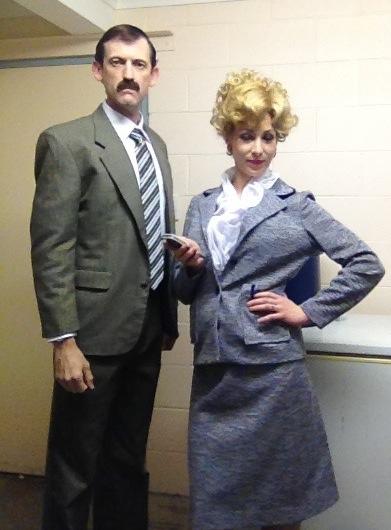 Karen Hamilton has been a Sybil in Faulty Towers The Dining Experience almost as long as the show’s existed! Here are some of her best moments and touring stories. If you think this is bad, you should see the videos…

Q1: What’s your favourite part of working with Faulty Towers The Dining Experience so far or favourite Faulty moment?
A: My favourite part of working with ITI is the fabulously talented actors I get to work with. Favourite moment…hmmmm, the improvisation…one story…In Ireland at Mullingar, a gentleman keep standing through the first set piece. I only had to look at him, leave some silence and say “Hemorrhoids?”…and then wait 3 mins for laughter to die down.

Q2: Describe yourself in 3 words?
A: Outrageous, quick, shameless

Q3: What’s your best (or worst) corpsing story?
A: In Australia, Brisbane, Sybil entered to find Basil’s hand in Manuel’s jacket. “Basil what are you doing?” Basil “Ummm, I’m just checking Manuel’s angina.” Manuel: “But I’m a boy”. We all stood still and the audience laughed and tears of laughter ran down our faces but our faces stayed the same for about 5 mins. Sybil: “…right”

Q4: What similarities and differences are there between you and the character you play?
A: I have Sybil’s forthrightness & drink abilities myself but little else. As my son said in Edinburgh at the age of 10…”Mummy I’m so glad your not like her.”

Q5: If you were an animal, what animal would you be and why?
A: A duck, or Chinese chicken. Happy to just pluck around all day.:)

Q6: Who’s your favourite other cast member to share a dressing room with and why?
A: Of the current cast…Andy Foreman. We always end up laughing. And we tend to be on the same twisted wavelength.

Q7: If your character had a dating profile, what do you think it would say?
A: Charming lovely English lady seeks wealthy Mediterranean gentleman. Will beat current husband to death in order to be available.

Q8: What was your last tweet or Facebook status?
A: Today I’m not aiming for fabulous just unique.

Q10: What don’t you leave home without?
A: Well the kids think I should wear a bra.

A: I just love playing Sybil. I was born in the ‘70s so was a young child when Fawlty Towers first aired. My primary school teacher, who encouraged me to be an actress, was a massive Fawlty Towers fan and we used to watch it on a huge box TV in the school library. The characters are so iconic and have stood the test of time. Sybil is such a fantastic character to play and I can’t believe that it’s my job!

A: I haven’t really corpsed myself yet, but watching Jordan (who plays Basil) with his head out of the door laughing at the little boy who stole the show by doing Basil’s bottle trick was very near!

A: My husband would probably say lots of similarities and no differences…Oh, except I don’t play golf! I do however talk non-stop, incessant rubbish and spend far too much on my hair and co-ordinating shoes.

A: I would be my dog ‘Trevor’, who’s a 12 year old Yorkshire Terrier. I’ve had him since he was a puppy and he’s spoilt rotten.  Dogs are so much fun, loyal and loving. I adore him.

A: Ooh that’s so difficult, I’d hate to pick a favourite out of the boys… I do love the chemistry between Jack and Ed, they teach me lots of rude words and wind me up non-stop. I also love Paul and Brian, Paul says working with me and Brian is like being Dad to two squabbling twelve year olds, which I think must be a compliment?!

However, I’m going to go with Donna: although I never work with her as she’s another Sybil, she was there to guide me on my first two performances. I was really nervous but she held my hand and listened to me jabber on about total rubbish while providing a soothing motherly ear…she’s lovely! 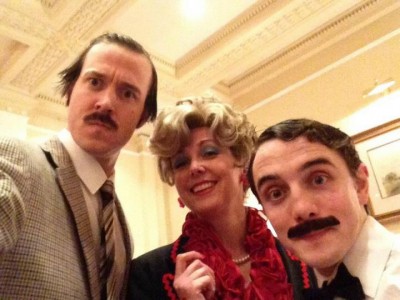 A: It was a picture of a baby monkey!

A: Hand cream and Trevor (wherever possible)!

A:  I think for anyone who has seen my Sybil’s rendition of Happy Birthday would have to agree that it is Opera singing!

I can also speak in almost any UK and worldwide accent! 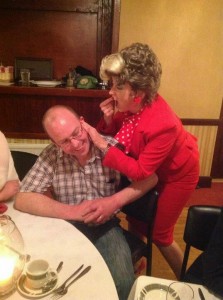 Suzanna is currently performing at Charing Cross until the end of June and will then be at the Ghent Festival in Belgium in July.

Sybil Fawlty’s style stands out in the history of the British sit-com as unique and memorable. Combined with her barmy but beautifully arranged bouffant, and her distinctive diction, she instantly recognisable in the UK and world-wide, even over 30 years on. 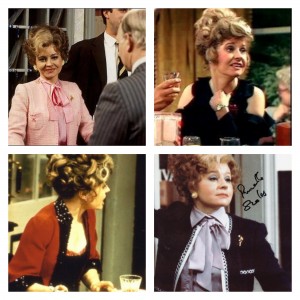 If you follow us on Pinterest you may have already noticed that we have a whole board in homage to Sybil’s superb style, filled with more clips from the Fawlty Towers TV series and images of beautiful, handmade clothing that can be bought online through websites such as Etsy.

The great thing about Sybil Fawlty’s huge variety of outfits across the series is that she has provided a wealth of inspiration for our very own Sybils, who each have their own individual take on the character’s fashion sense.

Here are a few of our favourites from recent tours:

What are your favourite Sybil outfits from our shows or the original TV series?